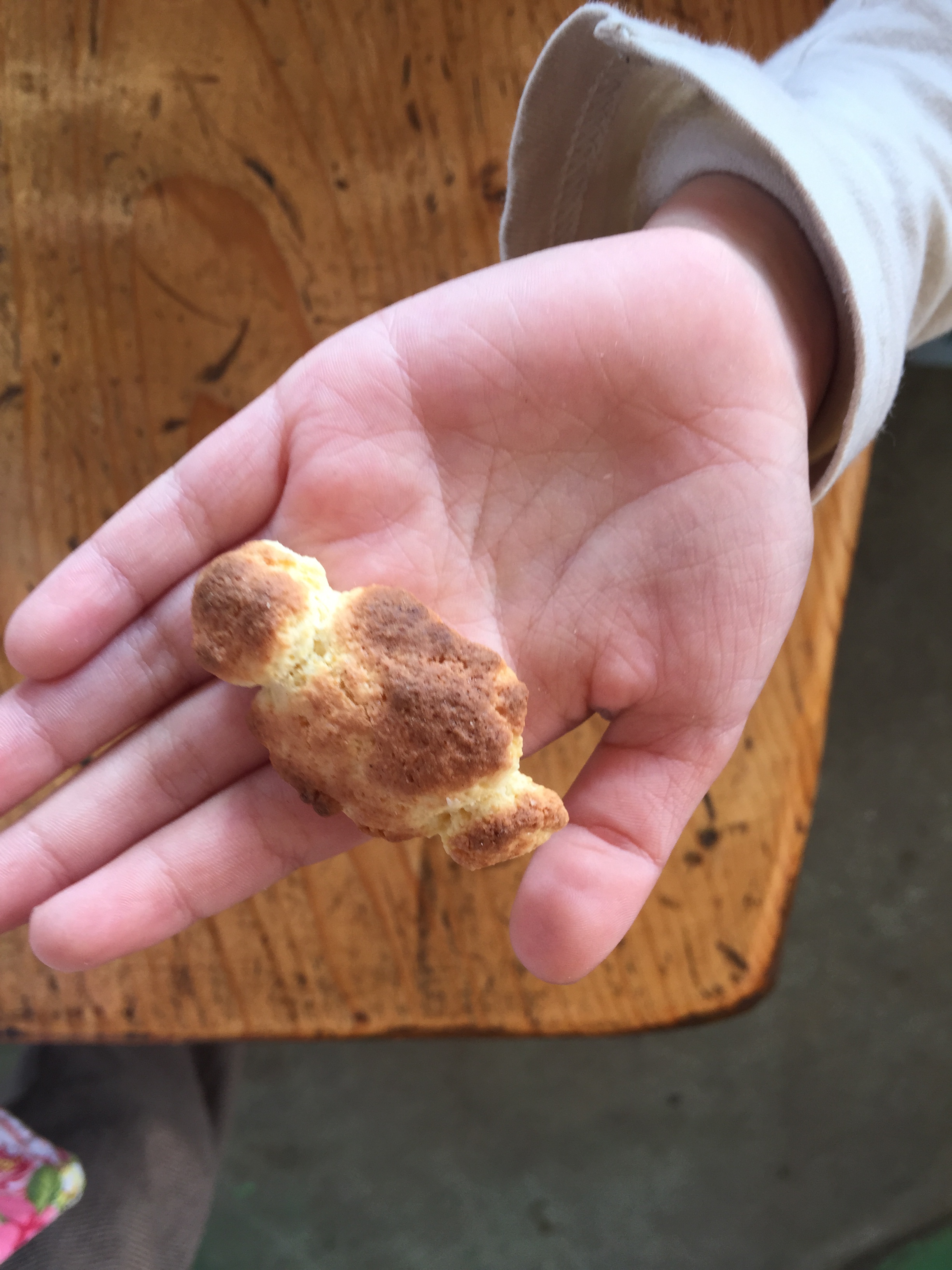 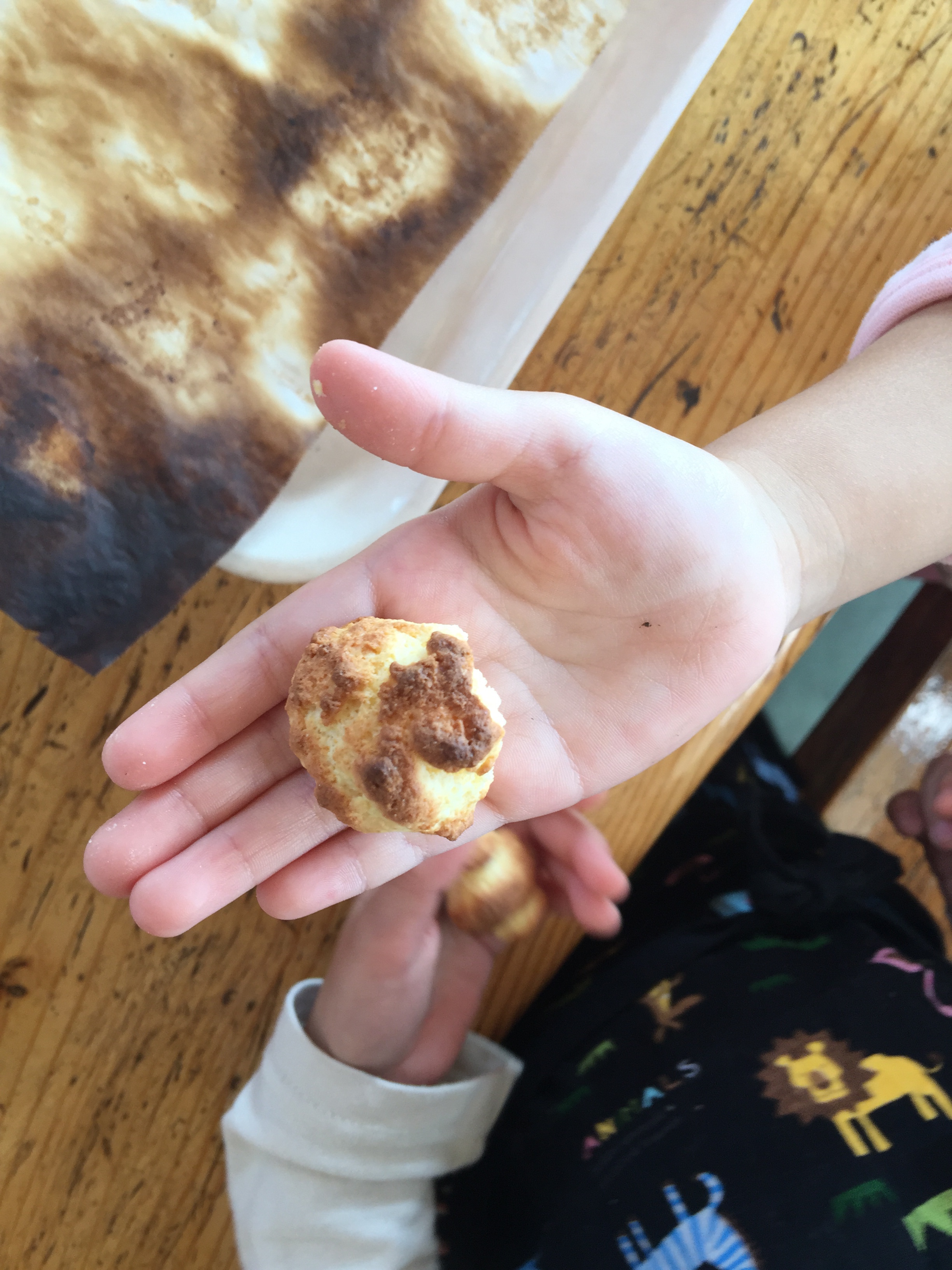 Some of my friends posted the news of 2014 mid-
term elections these two weeks, and that made me
think how important the polls are.

Though the the results were a clean sweep for the
Republican Party, one of my friends tweeted:


Most Americans tend to trust the Republican Party
more than Democratic Party because of the uncertain
prospects for the economy. However, some like my
friend, don't think this is the right decision for U.S.
If they don't do their jobs the next two years, people
can't blame the Democrats anymore.

I am impressed in a way that Americans show their
thoughts about politics, that is, their future, through
the polls. The election of mayor in Kumamoto is also
coming next week, so I have to consider who would
be the best to lead this city.